back to the articles

Focus On The Individual To Weather The Storm

Does the pharmaceutical industry face the perfect storm in the foreseeable future? It certainly appears as if we are set for one of those re-generational periods, relatively rare occurrences when the very way we approach our daily problems and issues endures a fundamental change. The pharmaceutical industry is not alone here, as many other industries are also set for a quantum shift in the way that they do business — just look at the auto industry, as an example. For the pharmaceutical consultant, charged with the responsibility of advising and leading the client, these are testing, challenging, yet exciting times, when the cream of the crop is likely to rise. It’s simply not time for the fainthearted and it’s most definitely not time for the “status quo.”

Let’s look at the challenges ahead. What is becoming known as the patent cliff is rapidly approaching, with market forces likely to create considerable upheaval at that time. We also know that the market itself is shifting in favour of niche solutions to increasingly complex issues, instead of the previously predominant “blockbuster” product approach. In political circles, the U.S. Congress passed a very controversial health-care reform bill after fractious debate, which, while it may introduce many thousands of people to healthcare products for the first time through insurance coverage, is yet to be fully explained or understood.
In almost every market, including the UK and most of Europe, budget deficits are at almost catastrophic levels and this is almost certain to drive significant reductions in health care spending. Little wonder that the share price of leading pharmaceutical companies is taking such a battering.
The heady days of the past have come to an end and the pharmaceutical companies must adapt to survive. In terms of sales and marketing, the shift must move from sales forces and toward marketing, as little if anything is “guaranteed” anymore. Pharmaceutical marketing training must be reinvented, to reflect the pressures of the New World. Add an increasing trend toward the regulation of pharmaceutical marketing in the US and you can argue that this industry will be difficult to recognise, as compared to its former self, within a few years time.

So where should the industry start? Fundamentally, the business has to move away from an emphasis on the pure sales function and devise innovative strategies to rebrand itself. It seems certain that the traditional army of sales representatives will continue to be much smaller, more targeted and the focus of niche related pharmaceutical marketing. While regional markets may face distinct problems, no individual market is immune to major changes taking place in other markets around the world. As such, the changes in the US market and the significant budgetary cuts in the government led UK market will redefine the playing field. The Industry must understand that to be successful in the future, a pharmaceutical company must be able to engage different marketing techniques & decision making tools, capitalise on niche markets and develop much closer, more personal relationships with healthcare professionals. In short, the business relationship is likely to become far more personable, and far less number oriented. 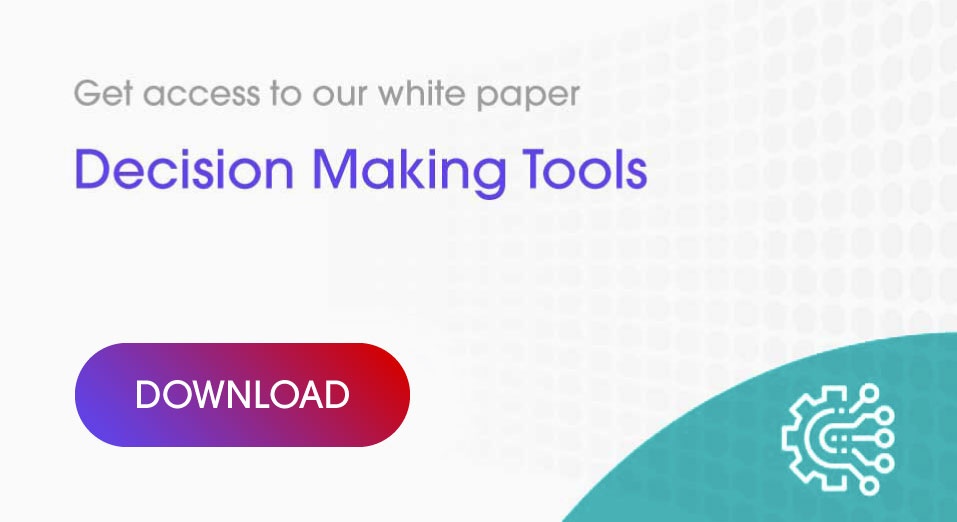 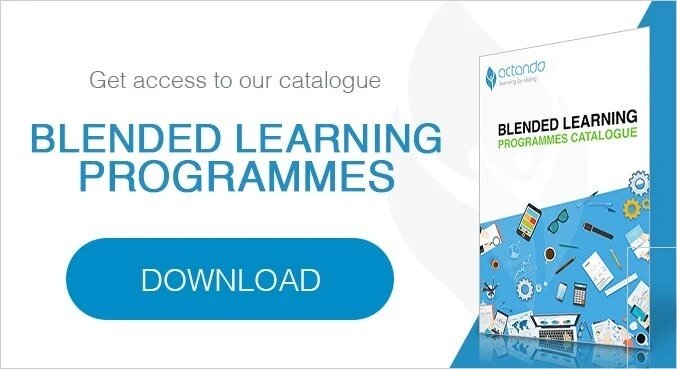 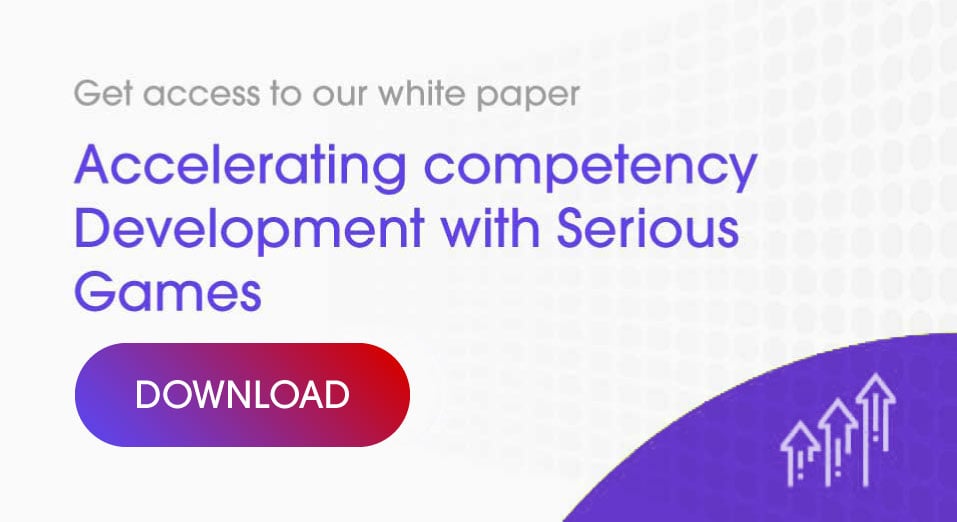 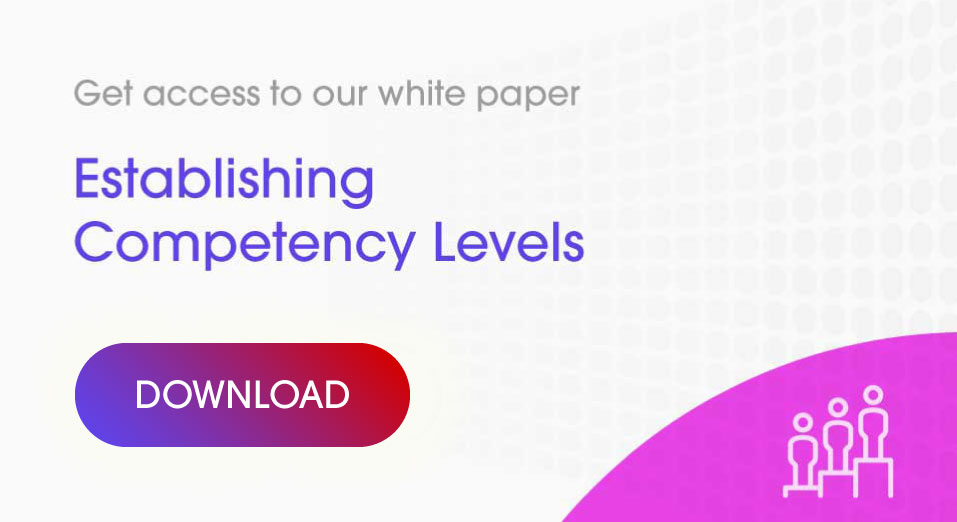 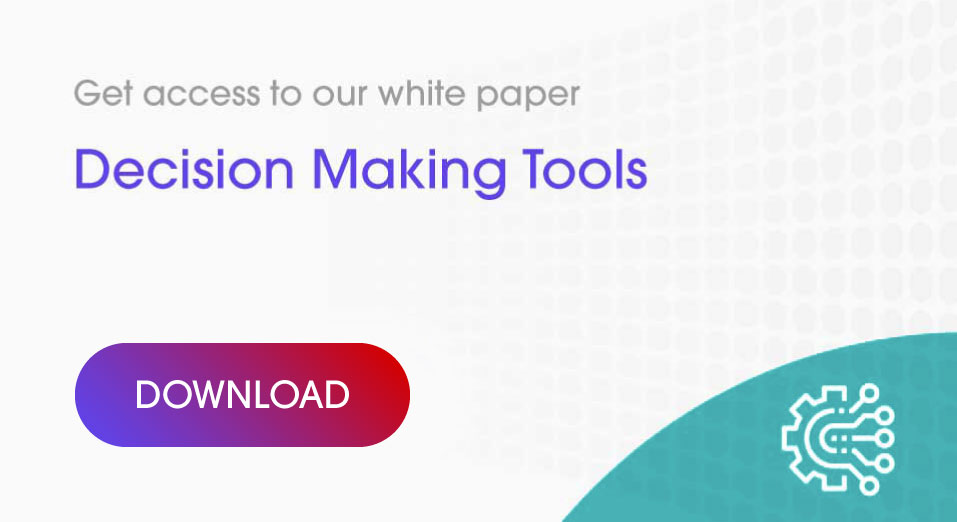